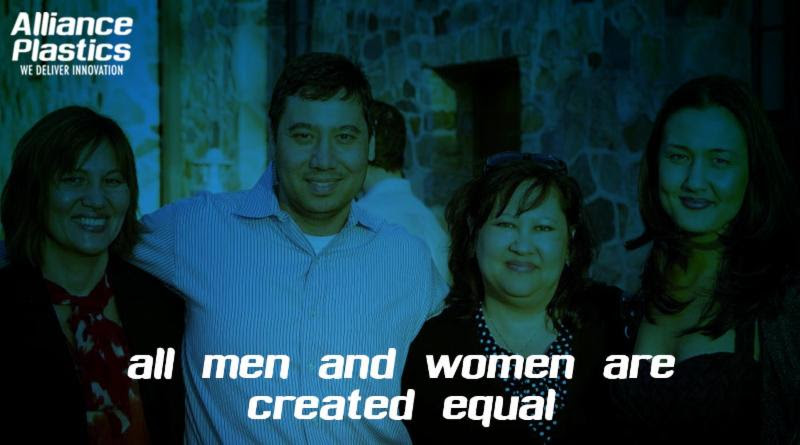 I had a great laugh the other day! A major stretch film manufacturer sent out an audacious letter stating they were raising prices because they are impacted by higher freight costs, higher insurance costs and it was necessary to raise pricing, despite resin reporting flat. I know this person well, let’s say this person’s first name is Barry and to protect his anonymity, we will say his initial for his last name is P. Barry P is the kind of person that stops at the end of an escalator and looks around to see where he’s going, while everyone else has to stop and try to get around him. Barry isn’t a bad guy, he’s just a little lost and not thinking of others. My crystal ball is saying that we are going to see resin stay steady for a little while and will probably post lower in October or November. However, market uncertainty from our current administration and rising oil prices tacked on to the large export market for the US and the world, will still put pressure on the Resin folks to keep pricing relatively high and perhaps stable.

Doesn’t it seem like I always say the same thing? It’s like listening to that infernal song “mmmbop” from Hanson. During the summer of 1997, I wanted to scream into the abyss as this song played over and over again. Worst of all, I couldn’t help as my mind said “stop that”, my leg would twitch and I would start singing it. Well, let me introduce you to the rampage of letters or lyrics from the people who are repeating that feeling for me in 2018. I introduce to you the paper industry. Having the fortitude to rise $50.00 a ton on July 1 and unlike Hanson, the paper manufacturers are pushing for a re-release of the same old song in September or October of this year. It’s getting ugly out there folks and I asked “why is this happening?”, I was answered, “because I can, and MMMBOP to you!” The hot summer is only going to get hotter with paper increases and it’s like a bad donut you know you shouldn’t eat with all those wasted calories but you can’t help but put it in your mouth! As I chew on the price increase and the donut, I suddenly realize, I know what “MMMBOP” means now.

My Sister, Nancy was recently promoted to Senior Management in her job. I was so proud of her because, there is a 10 years difference in our age and when I saw this little girl, just as my dad thought of me, I didn’t think there was much she would achieve in life professionally. Looking at the strong and independent woman she has become and the fact that she worked so hard to get where she is today, I am so proud of her and I speak glowingly of her. She was a single mom for a long time, and my parents helped her out by helping to raise the boy who would become my dad’s second son. You can see Dominic here at Alliance Plastics in the hot humidity and working way too hard for minimum wage as he is home from college. Nancy was the “oops” child, being that I’m 10 years older and our older sister is 15 years older and Diane, 13 years older than her; she was raised almost as an only child.
I left the house when I was 18 and we were close because I watched out for this little brat that followed me around. She missed me and I missed her and as I failed in my first attempt at college, proving my Dad correct. I showed everyone by joining the Army! Yeah, that will teach them to try to make me go to community college!

Nancy’s promotion to Senior Manager meant taking over a role that her former boss did, who is now still a director in title but does tasks that are below the grade of my little sister. Nancy is not his boss but they are now supposed to be peers. Nancy gets a lot of accolades for her work and she goes to work at 7:00 AM and comes home well past 7:00 PM or even later. That gene we have that makes us work hard, it sometimes kicks in late as it showed for both of us.

I was appalled when I heard that her former boss has less duties but makes substantially more than her. Coming from a family of 3 sisters and with 2 daughters, I can only surmise that my Sister is working at her desk as this person continues to enjoy drinks with the “bros” in charge. I cannot help but believe this is unfair and it is still a fact we deal with in 2018.

On Independence Day, I have a ritual. I drink my Starbucks (did not get paid for that plug), I read the newspaper and then I read again the Declaration of Independence. Our nation turned 242 years old and I remember the 200th birthday of America, our bicentennial. I remember being 7 years old and my family squeezing to see the fireworks and I marvel how we became a global superpower in so short a time. How America instead of using our military might, we injected into the world the power of our appliances, fashion, banking, technology and our great export, hollywood movies and our music.

We made being American “cool” and we exported our ideas for a greater good, a beacon of democracy that was able to defeat the evil that tried to engulf the world. I know the flaws of the men who were there in Philadelphia, signing their name on behalf of the citizens that they represented and they were signing either their death sentence or their proclamation of independence. We would fight a long war of 7 years to get to our place and to put forth a new nation based in the inalienable rights of life, liberty and the pursuit of happiness. Also, the flaw we see in the Declaration of Independence, “We hold these truths to be self evident, that all men are created equal.” We can’t debate the fact that out of the 2.5 million colonists, over 500,000 were enslaved and our author of this beautiful document, was himself a slave owner. However, now in 2018 I have to ask, why is my sister and so many women working as hard or harder to make much less pay than their male counterparts?

I am proud to say that we are reaching for better standards here at Alliance Plastics and I take seriously the equity of our team members and I want so much for them to fulfill their hopes and aspirations. I am old enough to remember the good ole boy network, after all, I do live in the south. In the early 90’s my other male colleagues would say that for the statement that follows, I have to forfeit my “Man Card”. I suppose, I am not only forfeiting it, I am burning it. So, on this day, let’s declare for my Daughter’s sake, “that all men and women are created equal”.