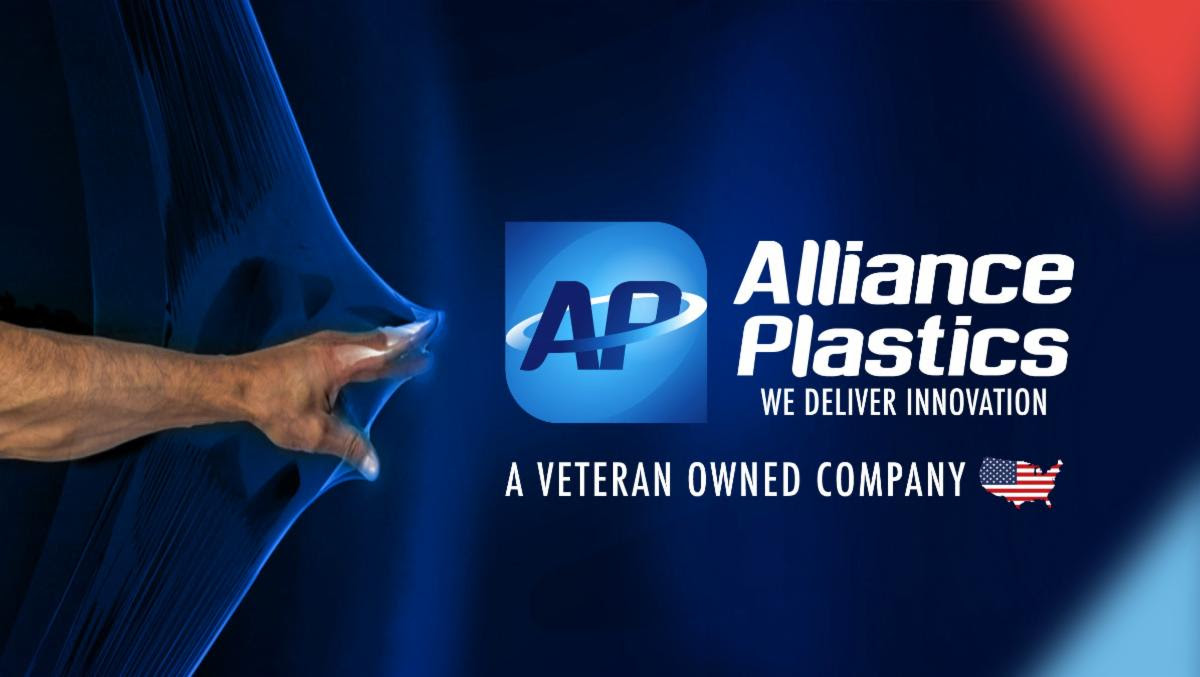 How do we influence the world to go up in resin prices? What do we do to disrupt supply? Allow me to introduce you to Hurricane Laura. Oh, she’s elegant in her spiraling dance moves that whipped across the border of Texas and Louisiana, the very brilliant places to put volatile reactors that happen to be below sea level. I’m not a surveyor, but I would have guessed several areas that might have been more suitable for a chemical reactor. Laura is just one of the many hurricanes that appeared during a season that will bring even more. In fact, her sister, Sally, is growing up and will be dancing like a slow-motion ballerina across New Orleans shortly. What does all this mean? It means higher resin prices, even if it seems unwarranted because 30 million Americans are still getting government assistance for help during the pandemic. We will see higher prices sticking around for a while, but just as we suffered through 19 cents of increases, by Christmas, you will be unwrapping several discounts, but not close to the quickness it went up. We go up fast, and we come down in slivers.

I’m told six weeks is the standard lead time for paper right now. The import market is suffering due to the high cost of ocean freight. Shops and online retailers are getting ready for the onslaught called Christmas (sorry, holiday season). The Cabbage Patch Dolls and Teddy Ruxpins are coming, so that means our goods are last on the priority list (Damn, it’s been a long time since I went Christmas shopping!). Due to this, the cost of international freight moved up sharply, and the competition for containers very expensive. It’s almost as if that darn supply and demand curve I remember from Econ 101 really does work.  I have not seen the pricing move on paper, but that constant flow from the river of desperation is now dry; a new wave of arrogance is starting to arise like a millennial demanding lattes in the break room and dog manicures for his workplace. I see an evil smile begin to form on their lips as they are blowing the dust off their old increase letters. We are probably not seeing them pull out the white-out right now to change the date on those increases, but I wouldn’t be shocked if they did finally move forward with an increase in the future. I am certain, and I will bet my Snickers bar on it! You just have to get it out of the vending machine, it’s been stuck in there for a week and I refuse to spend another dollar to get it out.

We had a somber remembrance recently of 19 years ago on 9/11 when the world watched with America in horror as we witnessed an attack on our country. The horror turned to patriotism and then anger at the act that was perpetrated against us. For that moment, I imagine, like Pearl Harbor Day, we all collectively joined together, united by our shock, and acted like Americans. Remember, France’s President Chirac said, “Today, we are all Americans.” in the wake of the attacks.
The division we feel today seems to make Americans think that the people in California and New York represent the avocado toast eating liberals that vote for socialism over democracy. They represent the educated ivy league elite society that looks down on them. However, when people were trapped in the towers that day on 9/11, whether they graduated from Harvard or were emptying the trash, they all were thinking of their loved ones and calling in those sad and terrible last phone calls to remind them of the love they have for them. The financial planner and the janitor who shared the same fate had the same idea. They just wanted to call their loved ones one last time. I read about how people were huddled together and, knowing they were doomed, would share their cell phones to call loved ones for one last time. I have also learned that you can go through four years of college and get a piece of paper and still not know anything about the world. Earning a degree in physics doesn’t mean you know how to fix a leaky toilet and that the person who saves your home from deadly mold is that technical school graduate making great money for the trade he learned without having to open Tolstoy or Shakespeare.   I find it exhausting to argue about politics, so I try to avoid it. Just because I disagree with my family, I would defend them against you to the death because I love them. Just because I did go to college and did get a degree, it doesn’t mean I stopped learning, especially from the folks that I rely on who were not able to go or didn’t want to further their education. Maybe it is because of how I was raised. My Dad never told me I was the greatest. He told me that if I worked hard enough, I could be better, and sometimes that’s all it takes. On the other hand, according to my mom, I am more talented and more handsome than anyone else in this whole wide world, and she’s not biased! I guess what I’m saying is that old adage, “don’t judge someone until you walked a mile in their shoes.” If we can remember what makes us connected, that is a good start.
Living in the south, I like biscuits and grits, and people who don’t share my views do as well. I also know that when I meet with my friends (it’s been a while because of the virus) we have deep belly laughs as we talk about crazy times together and in these sessions, even though we have different views, I don’t believe that they want to destroy America, no matter how whacky their ideology. I like my Panthers, even though we lost Cam Newton to the most dreadful team of all, the Patriots. When we talk about the team, the political divide melts away due to our mutual hatred for those damn Patriots. I do enjoy opera, but I also like a Skyline cheese coney with onions and mustard! I prefer hamburger to steak, and no matter how expensive the steak, I top it off with A-1. I also love avocado toast but I’m not an elitist liberal, and I don’t look down on those who do not. As a Veteran, I took an oath when I joined the Army, it didn’t say defend Republican or Democrat; It was a sworn oath to defend the constitution……so help me, God.
If we can shed this belief that November 3rd is the Superbowl and it’s a battle between 2 teams, we may realize that no matter what happens, our democracy will survive. We survived civil wars, social unrest repeatedly, World Wars, and even a previous pandemic in 1918. Our system shouldn’t be about just one side winning and doing everything it can to punish the other side. No one has ever been won over or healed by this behavior. I think we all should come together and stop yelling at each other and do what the 21st amendment allows us to do; relax and have a drink together. As 9/11 showed, we are connected by the same values because we are all Americans.